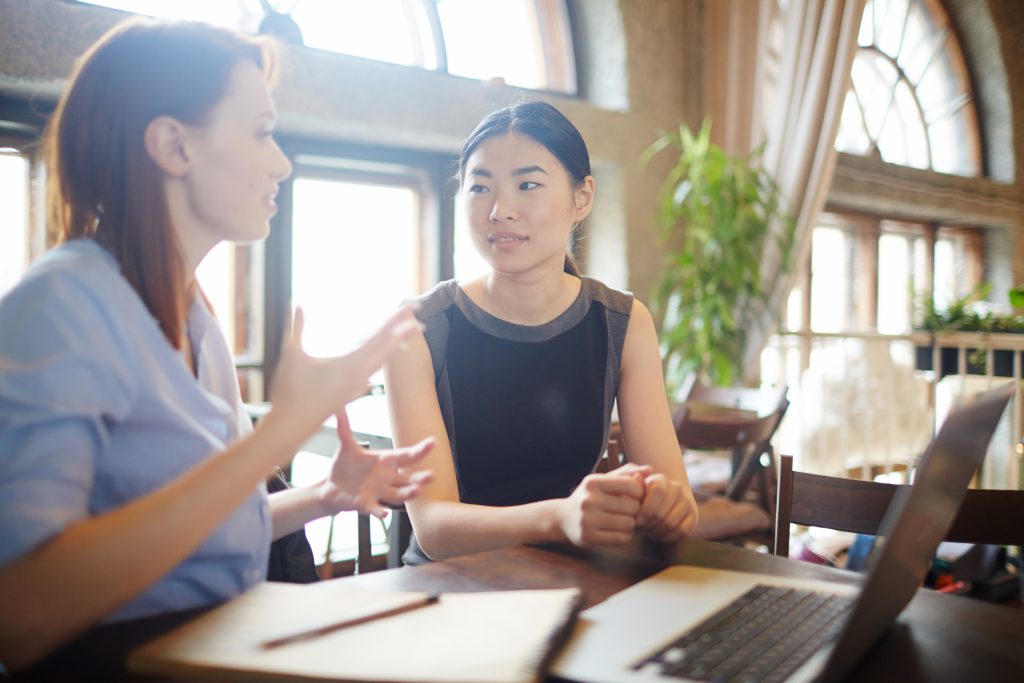 Natural processing language is an aspect of artificial intelligence and computer science that handle the interface between human languages and computers. It involves the computational modelling of different characteristics of language and the deployment of variety of systems. These systems include spoken language systems incorporate natural language with speech. NLP works with linguistic computational features, it employs computer in comprehending, handling speech and text of natural language to achieve useful feat. There are several fields NLP can be applied to; speech recognition, expert systems, artificial intelligence, cross language information retrieval (CLIR), text processing, language translation, speech recognition, and user interfaces. This innovative technology is saddled with getting computers to communicate and process human languages, and perform closer to human level of language thoughtfulness. Computers are yet to reach same instinctive comprehension of natural language like humans do. There is clear difference in the method in which human communicates with one another and the way they do with computers. During program development phase, the structure and syntax are carefully selected to suit the intended task, unlike conversing with other people whereby a lot of freedoms are considered. Ranging from sentence length, sarcasm and jokes, to several ways of expressing same thing.

Recently, significant feat has been recorded in enabling computers to comprehend human language using Natural Language Processing (NLP). Nevertheless, the multifaceted multiplicity and dimensionality features of data sets, make the execution a problem in some cases. Concerning implementation of NLP in Asia, with main focus on south East Asia, voice and text-based data and their practical applications will vary. In other to capture the whole process, NLP needs to include several diverse procedures for interpreting Asia local language. It could involve machine learning, statistical, algorithmic, or rules-based approaches. Ambiguity is an aspect of cognitive sciences without a definite resolution, range of language ambiguity differs greatly based on the speaker. Technically, any language sentence with plenty grammar can generate another meaning, for human to find it challenging in dealing with conversation vagueness sometimes, then it is inevitable for natural language understanding systems.

Basic steps necessary to be followed to build Natural Language Processing (NLP) model are as follows:

The first stage required to build NLP model is breaking of prearranged paragraph into single sentences. This is done to process the meaning line by line.

After sentence segmentation, it is followed by word extraction from each sentence one after the other. The tokenization algorithm can be programmed to identify a word whenever a ‘space’ is observed. All these would be achieved following Asian natural language.

It involves classifying words into their respective part of speech as duly represented in Asian language. Parts of speech classification will help the machine learning model to comprehend its role in sentence. Machine learning might not actually know the meaning of each word in sentence setting the way human being do. A lot of data has to be fed into the model along with precise label of each word’s meaning and part of speech.

The machine learning model learns to identify the most basic form of words in a sentence. By differentiating between closely related words.

This stage is saddled with identifying the importance of each word in a sentence. There are a lot of filter words in that appear frequently in English language, and it is definite that Asia Language will also have some commonly used filter words that introduces a lot of noise into a sentence. It is necessary for machine learning to identify them and flag them as stop words i.e. words that can be filtered out before undertaking statistical investigation.

This is achieved by going through the entire sentence in Asian Language and identify all the important words in the text. And the words in the sentence will be categorized as been programmed to work.

This is the last stage in building NLP model and it is one of the hardest stage. This stage will employ machine learning to keep track of pronouns with respect to the sentence context. It is very easy for human to comprehend the meaning right from the context of the sentence unlike computers. Therefore, a Machine Learning model is required to be fed with a lot of data alongside correct tags for the model to be able to identify the pronouns effect in a sentence. 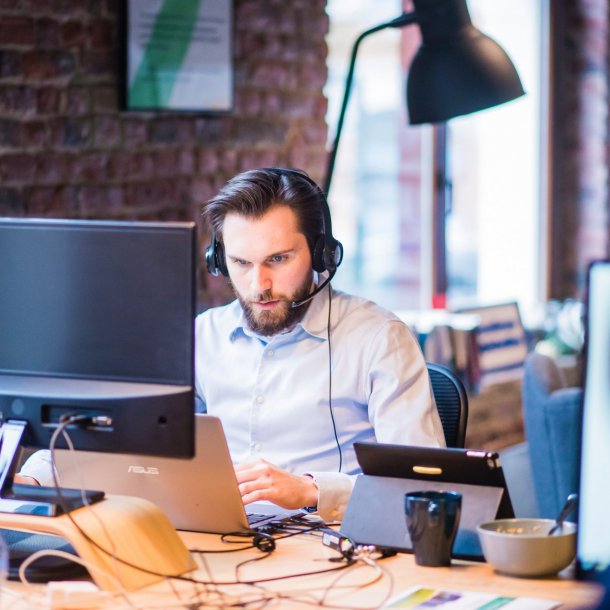 Singaporean Wiz.ai bags USD 6 million in a pre-Series A round 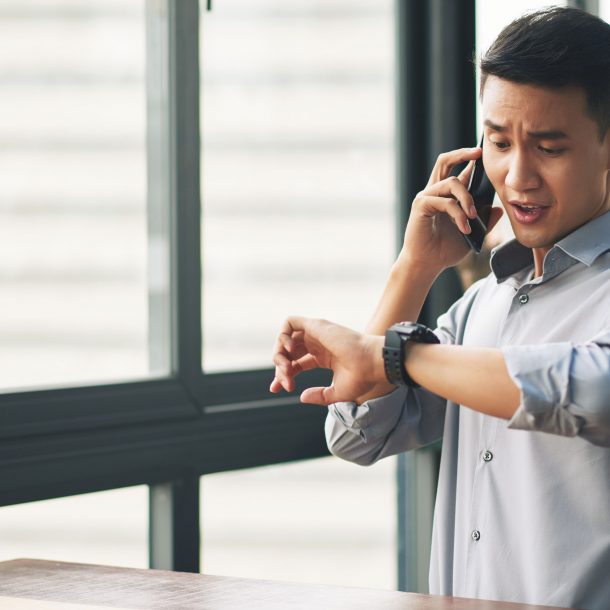 The Rise Of Conversational AI In Customer Service 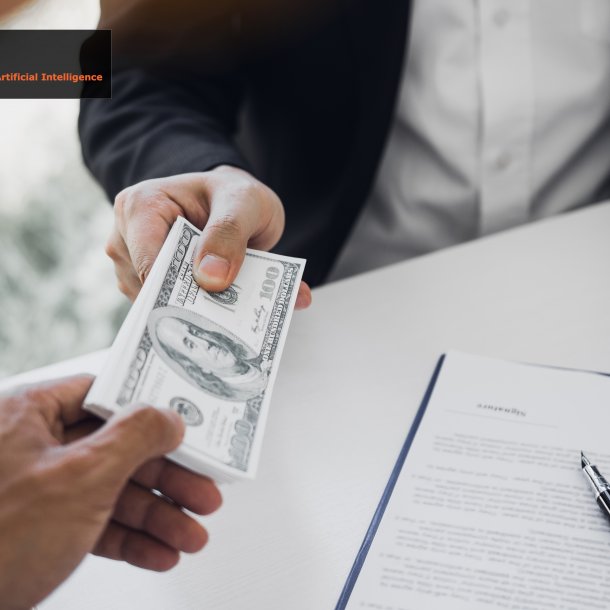 The Rise Of Conversational AI In Customer Service
Previous Article 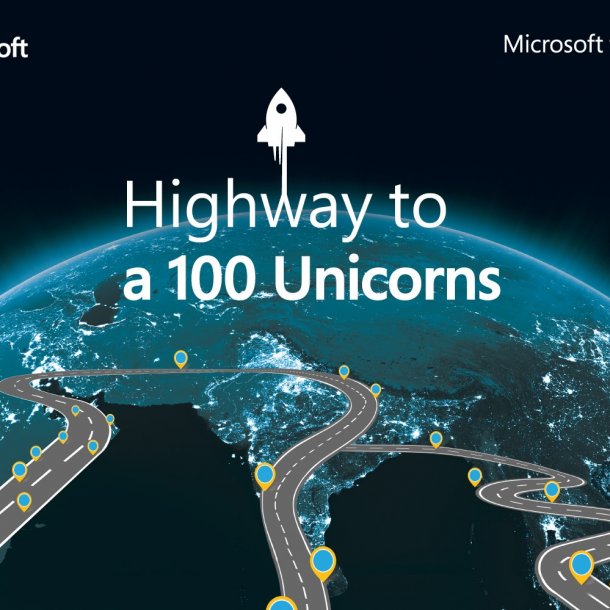