How COVID-19 has changed the call centre 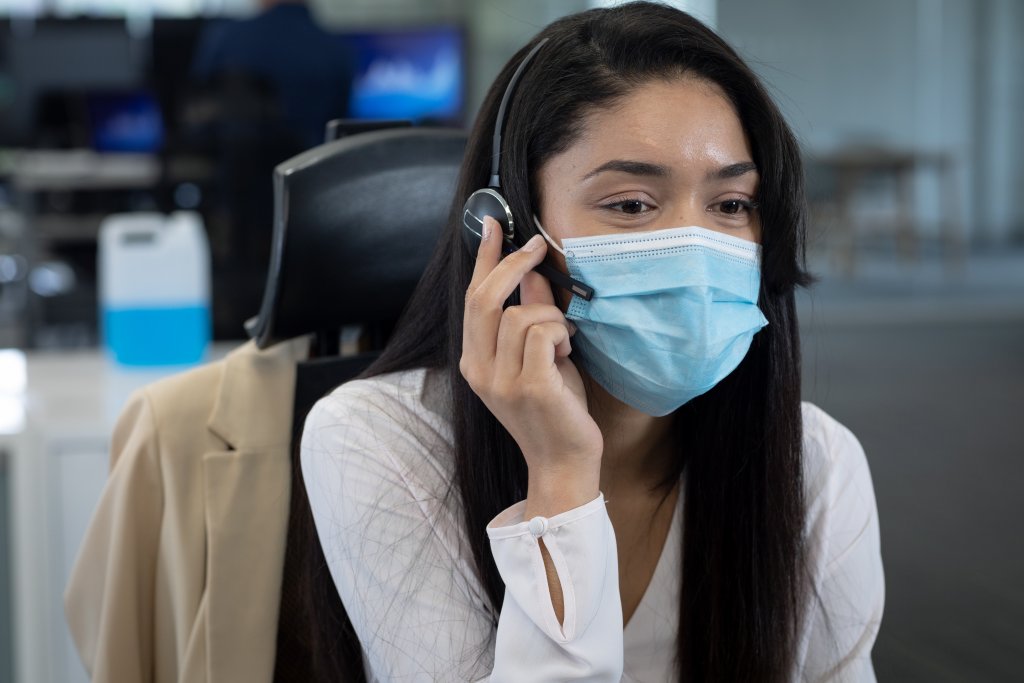 Covid-19 not only pushed the world to intensify digital transformation efforts, it also made companies aware of the necessity of automating some business processes to meet their immediate needs in times of crises. Numerous call centres screeched to an abrupt halt during the lockdown as many companies were unprepared for remote work. More often than not, call centre agents are outsourced and not within the premises of the company’s office. Moving the phones and its accompanying infrastructure was a logistical nightmare especially in such short notice. While Covid-19 forced the majority of the world to adopt remote work arrangements, it drove companies to realise the potential of Artificial Intelligence (A.I.) and how automation could revolutionise call centres.

A.I and the changing landscape

The call centre is typically in charge of handling outbound and inbound marketing calls or other relevant customer enquiries. A large team of call agents is often sufficient in handling large call volumes, but when lockdowns are imposed and everyone is forced to stay at home, the workforce immediately gets thinned out, and the usually manageable call volume becomes a formidable task. Enter, Conversational A.I. talkbots. These intelligent talkbots are powered by A.I. and are able to engage in human-like conversations with caller. This is possible because the talkbot is driven by systems like Natural Language Understanding (NLU), Automatic Speech Recognition (ASR) and Machine Learning; to name a few. Equipped with the capability to engage a customer, high call volumes are easily handled and when confronted with complex enquiries, the talkbot is smart enough to transfer the call to a human agent who can promptly provide a solution.

As mentioned previously, most companies outsource their call centre agents to other countries where labour costs are lower. As a result, these call centre agents may not have a deep understanding of the company they are working for. By contrast, the talkbot is curated, scripted, and customised according to the company’s needs. The process of building a conversational talkbot is centred on the company’s messaging, the image they would like to portray to the public, or a sales tactic they would like to employ on customer calls. All in all, this allows the company to have better control over their content, messaging, and image – elements which are easily lost when telemarketing calls are outsourced to external labour.

Businesses that were forced to look into automating some processes would also have realised how A.I. is able to reduce the cost of production significantly. Furthermore, the quality of the service is not only maintained but arguably, has become better than before. How does this happen?

While constructing the talkbot, Wiz.A.I looks at the best practices of your top-performing call agents. We then incorporate these practices into the structure of the talkbot’s conversation to ensure that inbound and outbound marketing calls are not only intuitive, but also engaging and convincing. The talkbot is engineered to be strategic in the information that is provided to the caller to maximise the efficiency and effectiveness of the conversation; two qualities which have become increasingly important in a society where time is precious and attention spans are shorter than ever.

Take the following scenario: A call centre agent is tasked to call 200 customers by the end of the day to confirm their appointments. It is not surprising that by the time the agent calls the 50th customer of the day, his enthusiasm would have dampened and his tone, noticeably fatigued and exasperated, especially if he/she has endured difficult calls. Talkbots by contrast, are able to maintain a consistent tone throughout all 200 calls, which in turn translates to higher quality calls and consistent service standards. Frustrated customers are more likely to be put at ease when the call agent is patient and sincere.

With one talkbot to handle a large volume of customers at once, your call centre agents can be put on standby to handle more complex tasks instead of repetitive ones. It’s better to let your talkbot do the mundane task of recording the caller’s intentions like whether they are able to make it for the appointment or need to reschedule, while the valuable skills and emotional capacity of your call centre agents can be fully utilised in more productive areas.

This new work environment sounds too good to be true?

A.I. technology is no longer in the realm of science fiction or just another pipe dream, it is being applied to several aspects of daily life. Take smart home devices, for example. With A.I., our personal lives are much easier and it is a given that companies would try to leverage technological advancements to improve their businesses.

Wondering if callers might realise they are speaking to talkbots? Wiz’s A.I. technology has refined the art of human-like conversations to the extent that 90% of our callers thought they were speaking to a human! This is possible because of the text-to-speech technology which generates talkbot voices that sound as human as possible. Additionally, talkbots also recreate the various nuances of human conversations – pausing when interrupted, clarifying questions when confused, and adapting the conversation flow according to new questions. This all makes for a hyper-realistic customer service experience. Additionally, machine learning allow the talkbot to be continually refined in its accuracy in understanding nuances in the human language; a tricky task that is second nature to humans but not so to computers. Trained on large amounts of data, the talkbot only gets better with time. Instead of lengthy learning curves, any updates to the information disseminated or the incorporation of a new sales tactic in outbound marketing can be incorporated into the calls instantaneously, saving the company precious time and money.

In spite of the economic challenges of the past year, there is a golden opportunity to ride the wave of A.I. adoption. Rather than a dystopian narrative of a “robot takeover”, A.I. technology constitutes a handy tool that compliments your workforce, positioning your business for elevated growth, and revolutionising the call centre industry as we know it. 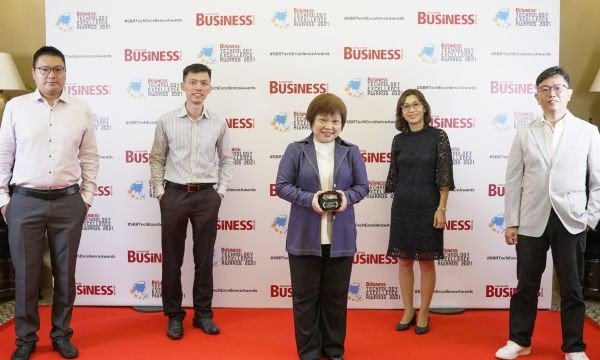 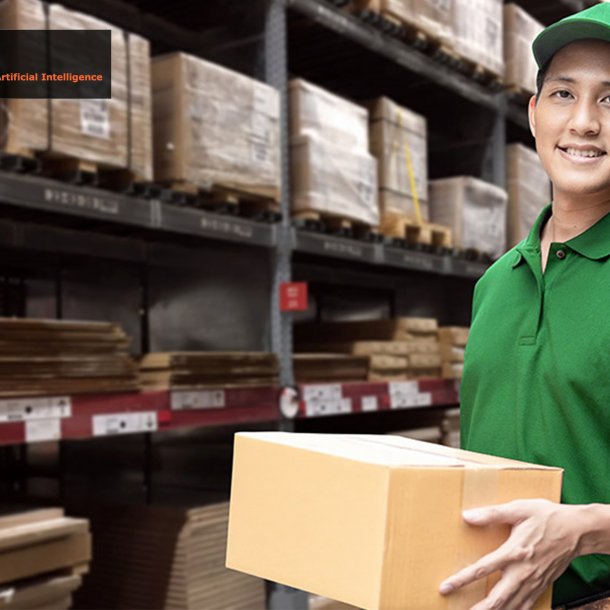 What Is The Artificial Intelligence Revolution And Why Does It Matter To Your Business? 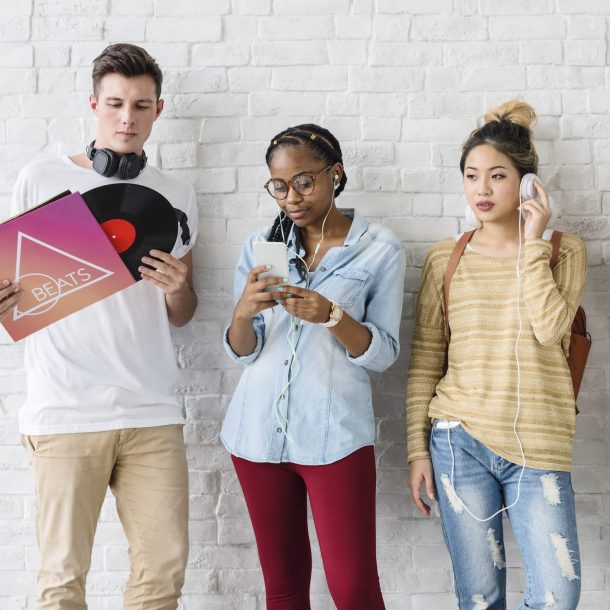 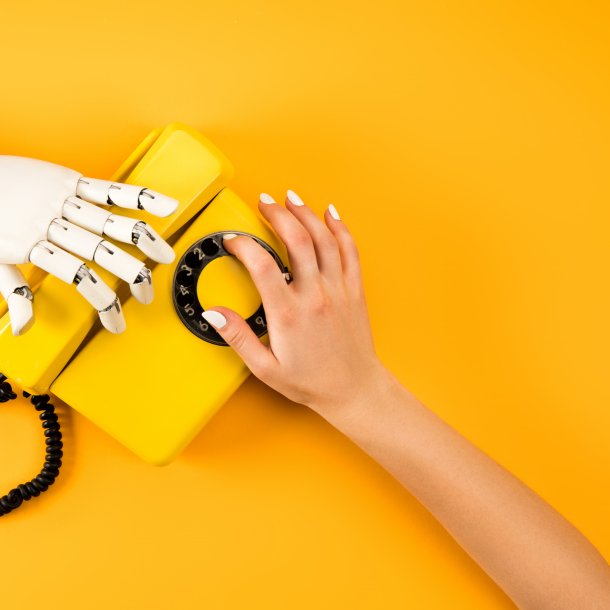 Age of Automation: Which calls should I automate?
Previous Article 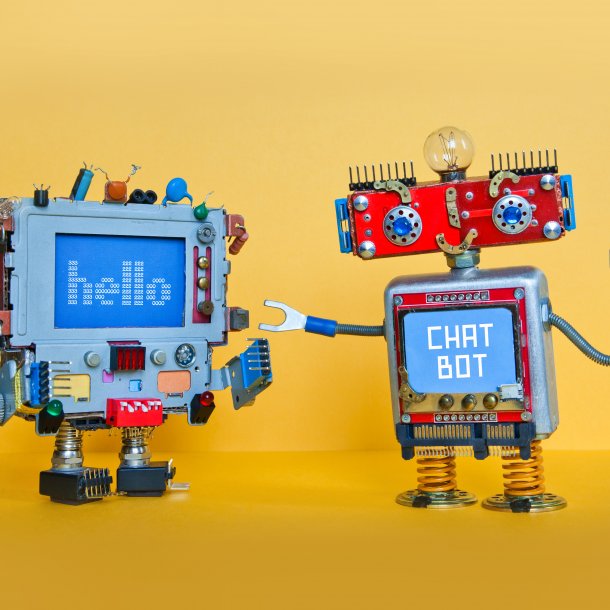